As the Brexit Dust Begins to Settle…

The EU referendum was a historic moment for the United Kingdom (“UK”), heralding a new relationship with the European Union (“EU”). Questions remain as to what the mantra ‘Brexit means Brexit’ actually means. Ultimately, it will boil down to a question of trade-offs between control on immigration and access to the single market.

Whilst this plays out at the political level, what are the implications and potential impacts for UK financial services firms in the event of a Brexit entailing no access to the single market?

The loss of the passport has received the most media attention. In my own experience, the passporting system is far from perfect but its removal will impair cross-border business. With Brexit, the UK will become a third member state and firms wishing to undertake cross-border business will need to establish separately capitalised and authorised legal entities within another EU State. This will introduce further costs and create additional complexity.

UCIT funds will also be impacted. The UCITs Directive currently permits fund managers and fund administrators to be located in a different EEA state to where the fund is domiciled. If this arrangement ceased, UCITs funds with UK managers and administrators would need to be restructured and / or re-domiciled. This would reduce the scale economies from operating on a pan-European basis and will feed through into costs, profitability and fund charges.

EU-domiciled UCITs funds would also lose their right to be distributed in the UK and, therefore, be re-classified as unregulated or alternative funds. Current regulations prohibit sale and marketing of these funds unless an exemption applies. In reality, one would expect the FCA to introduce some form of recognition and / or grandfathering to ensure continuity for investment advisers and clients. 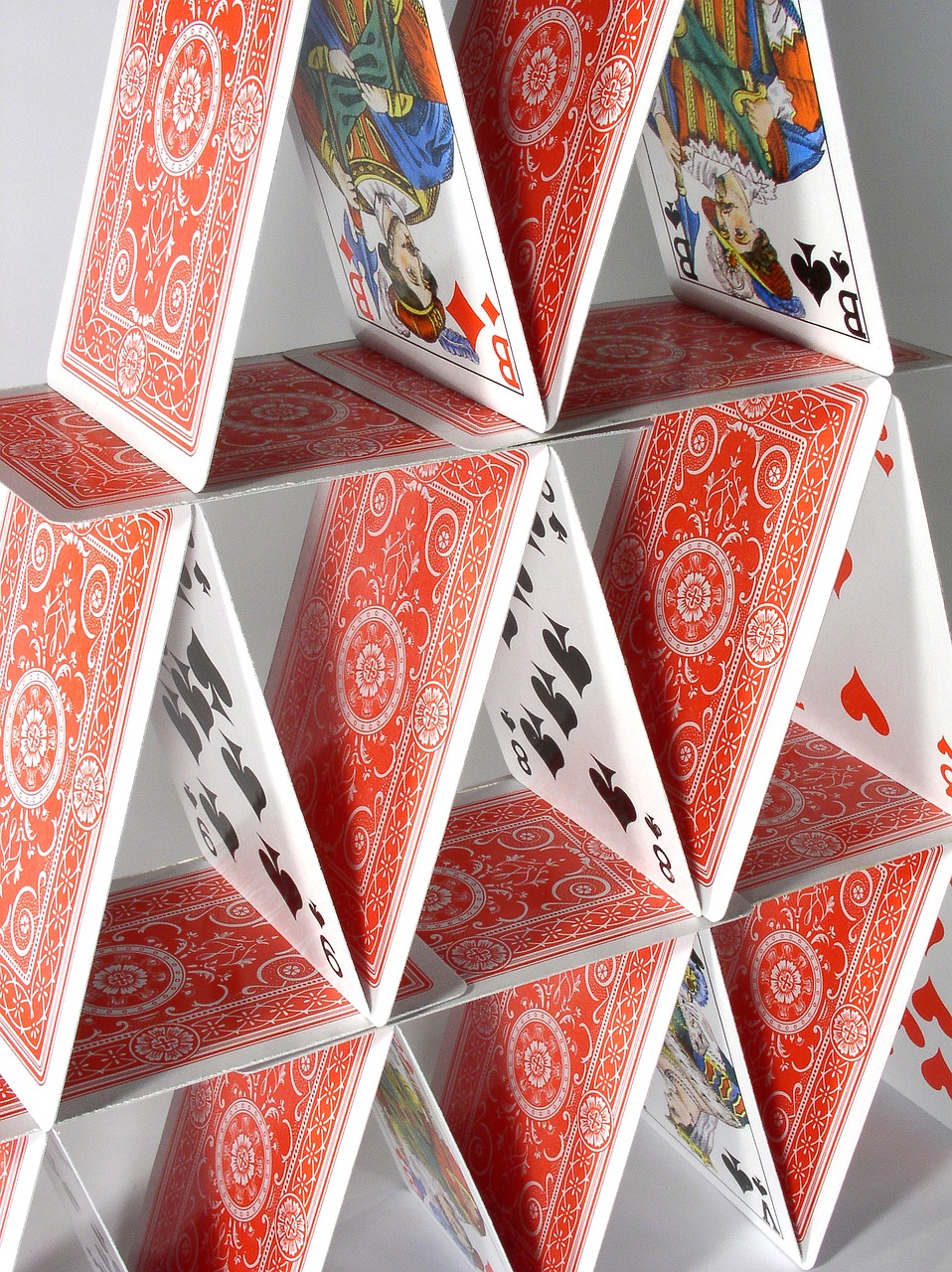 However, in practice, this may be onerous because requests for equivalence require vetting by the relevant European Regulatory Authorities and subsequently by the European Commission.

One of the key problems is that there is no time-scale for this process to be completed. Equivalence also has an uncertain tenor because it could easily be revoked if, for example, the UK’s regulatory framework begins to diverge from the EU’s in the future. A decision to dilute the remuneration code, for example, could trigger such a move.

A corporate structure called a Societas Europae (“SE”) could be the solution. A SE is a company registered in accordance with the law and corporate governance standards of the EU. It enables the transfer of registered offices across member states. With the UK currently a member of the EU, conversion to a SE would allow transfer of the company to a new EU state. However, this is still not a simple task as full authorisation would be required in the new EU state. Additionally, sales and back-office staff will also need to migrate to avoid tripping the EU regulatory perimeter, adding a human capital dimension to the issue. 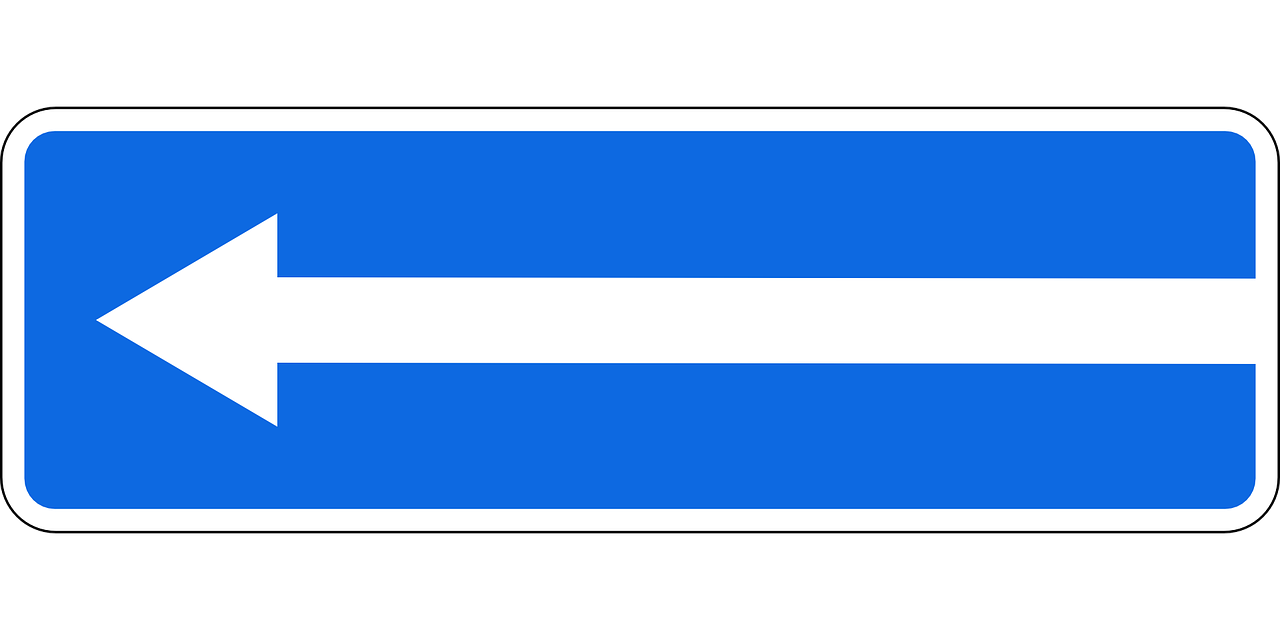 Conduct of Business and Consumer Protection

With a full withdrawal from the single market, could this open up opportunities to reduce the regulatory burden and simplify the conduct of business rules?

The FCA’s conduct of business rules are predominantly derived from its consumer protection objective. The rules are designed to encourage good business practice, promote good governance and improve the ability of consumers to make buying decisions. It is difficult to envisage the FCA concluding that withdrawal from the EU means that consumers now need less protection. At the 2016 FCA annual public meeting, Andrew Bailey stated, “We don’t expect to be distracted from our regulatory obligations, our objectives will not change and, as such, no one should expect a bonfire of regulation”.

One of the factors hampering simplification is the interplay between EU law and regulation and our own. EU directives are transposed into UK law whereas EU regulations are implemented without transposition. With Brexit, EU directives will remain in place whilst EU regulations will fall away. Consequently, there will need to be substantive reviews of the existing regulatory framework to minimise disruption and ensure continuity as highlighted with the example of UCITs. This is a substantial undertaking unlikely to confer any net new benefits to either the FCA’s consumer protection objective or firms. 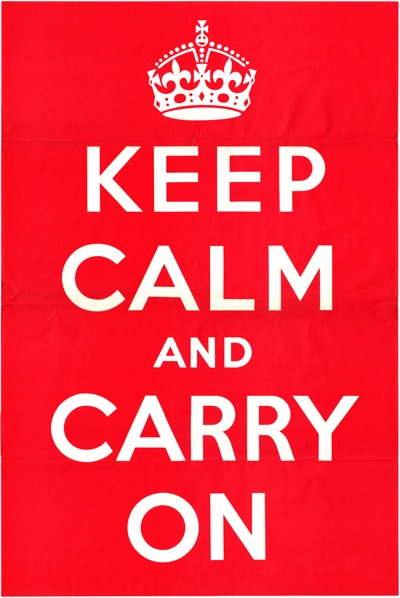 Until we know what “Brexit means Brexit” actually means, it is still too early to predict the precise impact for firms and it is important to note that there will be a reciprocal impact on EU firms passporting into the UK.

For those operating on a cross-border basis, the uncertainty will be too great and they will re-locate or change existing business models. For other firms without this impetus, they should start evaluating different operating models and explore EU states to operate from – an analysis that will need to consider a much broader set of factors such as labour laws and tax regimes.

For domestically-focused firms, the regulatory framework remains the same. Current and future EU regulations must be adhered to and, in the event of Brexit-driven changes, one would expect a transitional period before the new framework comes into force.

Whatever the outcome of the negotiations and whoever are the winners and losers from Brexit, we can see the path ahead will be littered with both uncertainty and challenging decisions.